Welcome to Diocese Of Bathurst

Christmas... extraordinary gift of unparalleled love ... admirable exchange between God and humanity! The son of God becomes one of us; he becomes our brother! He comes to reveal the Father to us. One day, he said to the apostle Philip: "anyone who has seen me has seen the Father". (John 14.9) By his coming to earth, the Son of God also reveals to us who we are: beloved children of God, called to live with him, now and forever; called to live together also as brothers and sisters.
All Events
To spread the message of Christ through the power of prayer.

Sundays at 10am and 1pm Wednesdays at 7pm

Fun and casual for all ages and families 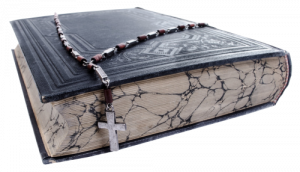 Seek the Diocese Bathurst of God above all else, and live righteously, and he will give you everything you need. 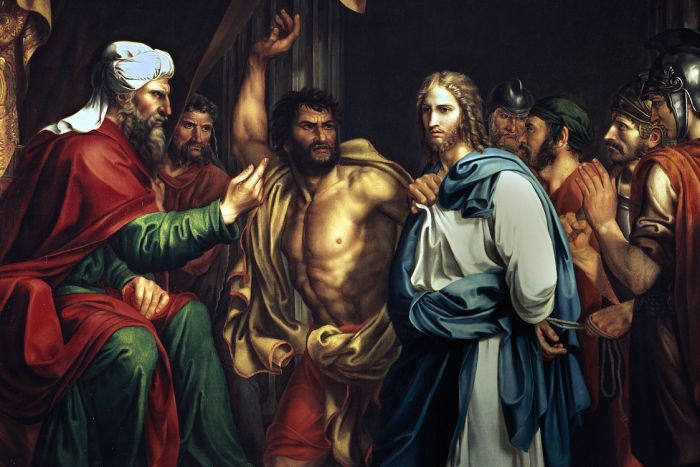 Every Religion has its fair share of legends, beliefs and myths that are a profound part of its existence and have often been passed down from generation to generation without fail, even if they are by some means untrue. Christianity too has a vast number of myths attached to it and in this article, we explore some of these.

1: CHRISTIANITY IS A WESTERN RELIGION:
It is widely believed that Christianity originated in Western Europe. This is not true. It neither originated there nor is it confined to Western Europe. Christianity is a world religion that founds its roots in various parts and thus this belief lasted only from around the early 16th to the mid-20th centuries, until it was soon recognised that there were older churches in India, China, Iraq etc.

2: JESUS WAS ONLY A TEACHER AND ZEALOT:
A lot of people believe Jesus is more a teacher and guide as opposed to a revolutionary. His claim to be the ‘only God’ really bothered some people and felt his message about equality scandalous that he preached equality for people but regarded himself as the one true saviour of the world. However, though perhaps not a revolutionary, he was much more than just a teacher. 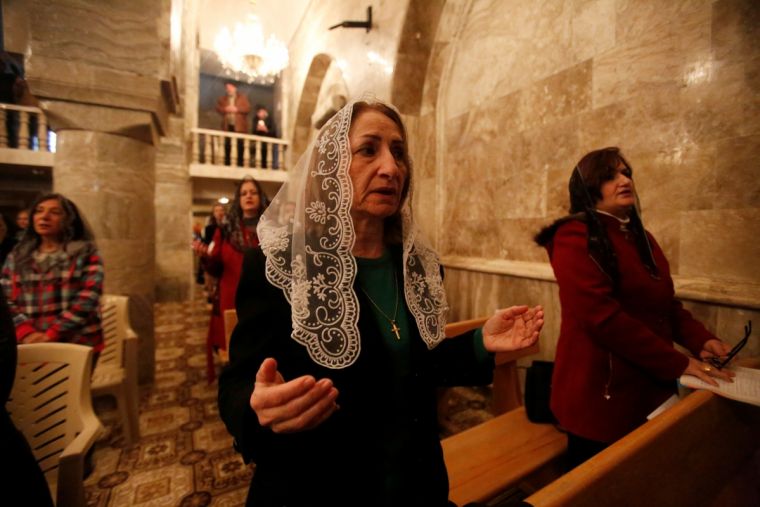 3: CHRISTIANITY WAS IMPOSED ON THE NON-WESTERN PEOPLE BY FORCE:
If this were true, even today Non-Western Christians would simply hold a status as just passive recipients of the faith passed on by western dominant ideologies. However, the western missions never had the power to conquer and achieve such a degree of capitulation, even if that’s what they wanted, which was not.

4: CHRISTIANITY STIFLES ONE’S PERSONAL FREEDOM:
Christianity is a liberal religion that does not curb a person’s personal freedom in any way. It, of course, tries to protect its followers from self-deception and wrongdoing but otherwise gives all the freedom necessary to do whatever one wants, by simply remaining accountable to God for the same.

5: CHRISTIANITY IS UNTRUE BECAUSE IT IS BASED ON FAITH RATHER THAN FACTS:
Compelling historical evidence and growing archaeological evidence supports the authenticity and truth of the Bible and the accounts of both the Old and New Testament events and ideas. Thus, saying the Bible is simply a book of guidelines and stories praising the faith would be untrue.

6: CHRISTIANITY IS JUDGEMENTAL AND INTOLERANT TOWARDS OTHERS:
A saying in the Bible quotes “Whosoever will, may come. Who can come to Jesus? Everybody!”
This by itself shows that Christianity is one of the most inclusive religions in the world that is open and welcoming of all. While like most religions, there is, of course, a select group of people that believe their religion all supreme and thus are judgemental to others; Christianity is mostly a very tolerant religion. 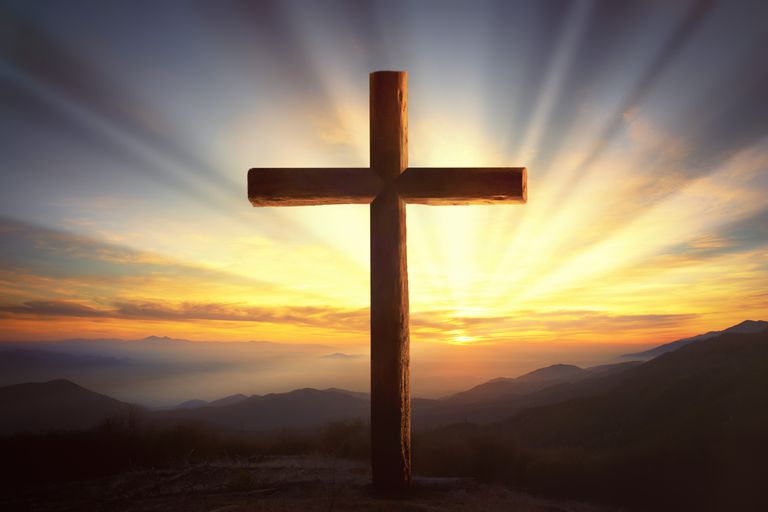 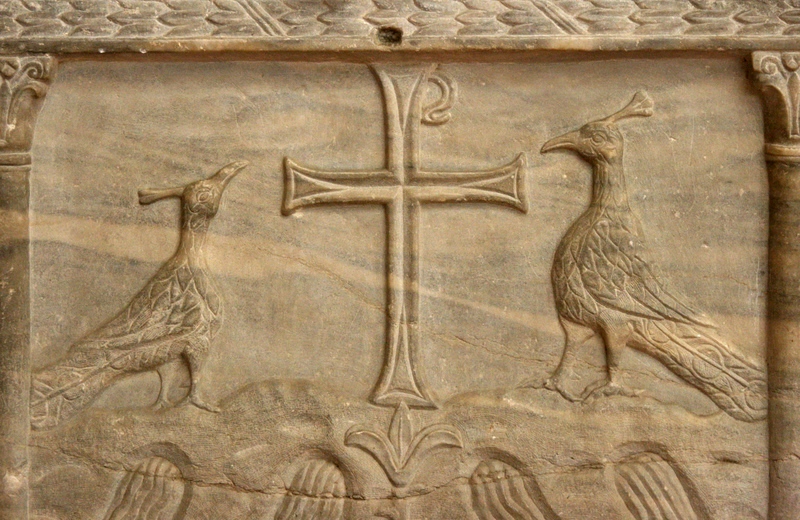 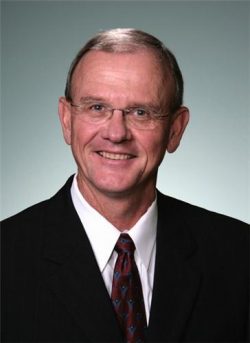 Father Raundy is a spiritual leader beyond compare. His work with the ministry has lead him to become the world’s first TYIQQ certified preacher. He heads our diocese. 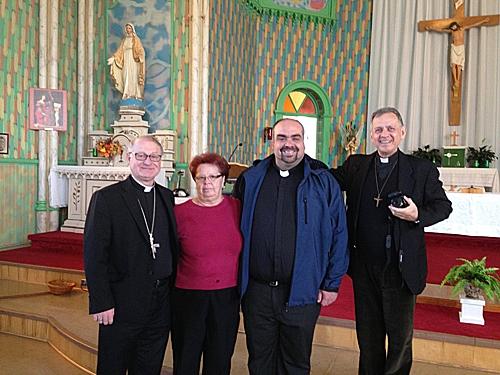 The diocese hopes that the goodwill coming from this process will convince others to join in the Bastarache process so that they too may be compensated appropriately and derive comfort both from the apologies that the diocese is willing to offer and the many steps that the diocese has taken to create in its view very stringent and strict abuse prevention policies for the safety of children and vulnerable people. 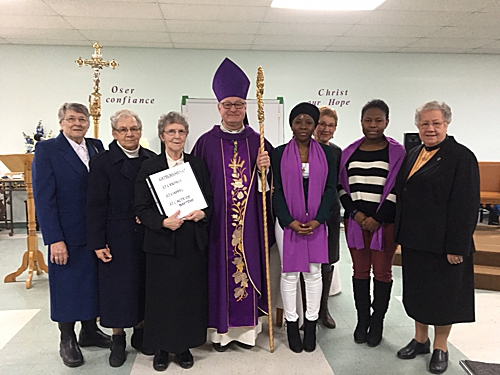 Recent photo of St.Philip at the Convocation of Blessed 2018 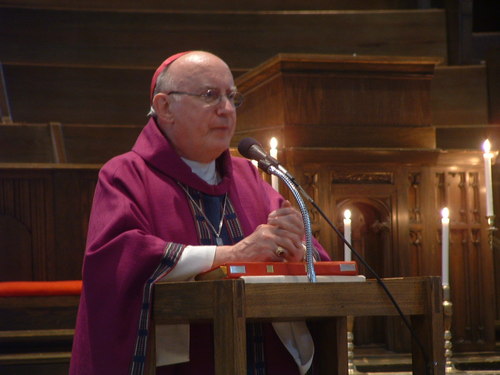 Memo to the Faithful of the Diocese of Bathurst

We continue to pray for all victims and their families. We want to do everything possible to further the protection of children, the young and those who are most vulnerable. We count on the collaboration and goodwill of all employees and volunteers with these more demanding procedures and different verifications that will be in effect in the very near future. It is important that you, as the faithful, are aware of what we are doing since this is a concern for the whole diocese.